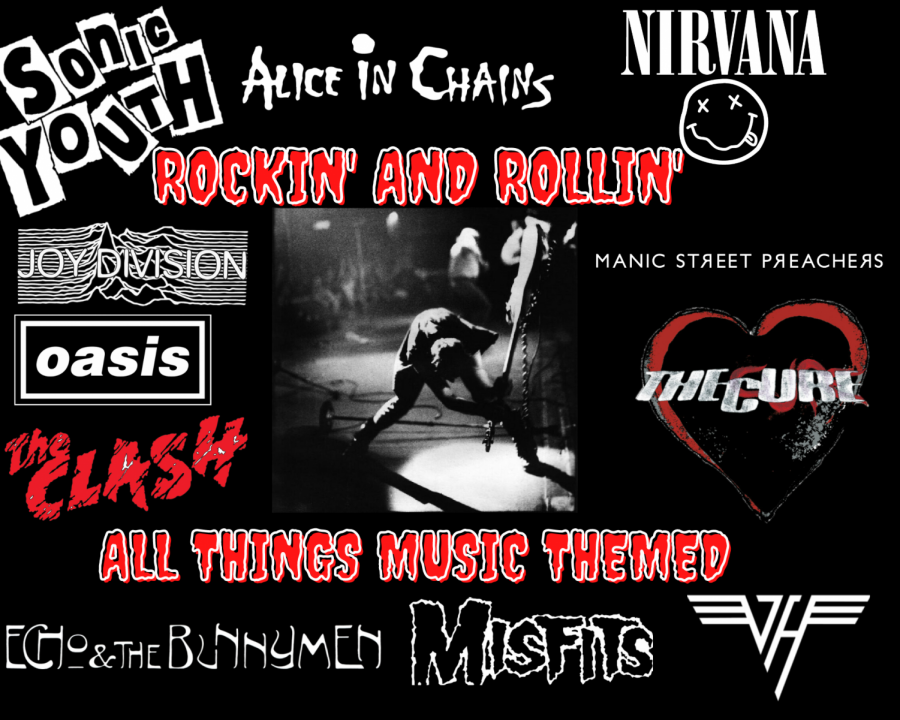 Hayley Williams is an American Musician who started out in the rock band Paramore in Franklin, Tennessee in 2004. In the early 2000’s  Hayley Became one of the most well known female Vocalists in the music industry. While Paramore is currently on a hiatus, Hayley released her first solo album “Petals for armor” on May 8, 2020. 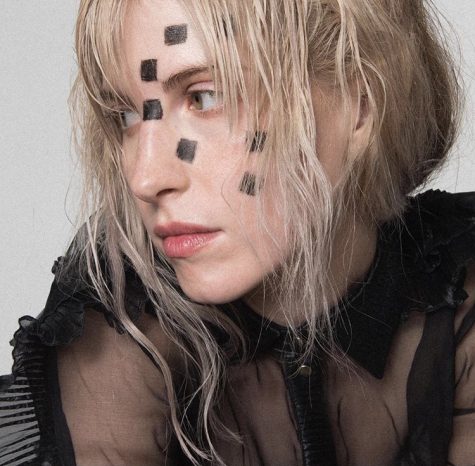 “Leave it alone” reminds me of Paramore’s self-titled album from 2013. The song has a melancholy, soothing sound to it. How I imagine it in my mind is walking by the lake late at night and seeing the moon reflected from the water.

“Crystal Clear” reminds me of listening to the early 2000’s pop music while also having a new futuristic sound to it as well. Hayley’s vocals are amazing and make the song sound so pure and elegant.

“Over yet” has a cool 80’s vibes to it which reminds me of music from an action movie from the ’80s. The bass guitar part of the song with a mixed electronic keyboard makes the song’s balance perfect.

“Roses/Lotus/Violet/Iris” is a song that shows imagery of falling in love with someone and spending time with them and seeing nothing but beauty with that person. That you feel like you are very happy with them spinning around in circles in a field of flowers hoping for that moment to last forever.

“Creepin’” is a unique song that I have ever heard. It starts off very calm and mellow then gets into a spooky aggressive angsty song. This song is perfect for anyone who likes eerie music and the imagery of Halloween.

“Sugar on the Rim” gives off vibes of a cool techno-style of music. The type of music that you would hear at 80’s dance clubs and just be vibing and have the time of your life dancing. Throughout this song, the instruments throughout the song remind me of the 80’s song “Blue Monday” by New Order.

“Dead Horses” is probably the most personal song off this album. It starts off with what sounds like a voicemail Hayley is sending to someone or a significant other and why she hasn’t communicated with them in a few days due to her mental health issues with depression. With how common mental health is nowadays, I feel like people will relate to Hayley with their own mental health issues. This song also shows how mental health affects people during a pandemic with life being isolated and not being able to see family or friends. Hayley makes the song see a perspective of her own internal struggles.

This album expresses personal experiences, imagery, internal struggles, and creates a story From Hayley’s own point of view. Hayley’s Album is a must listen to for anyone who loves songs that fit different genres of music.