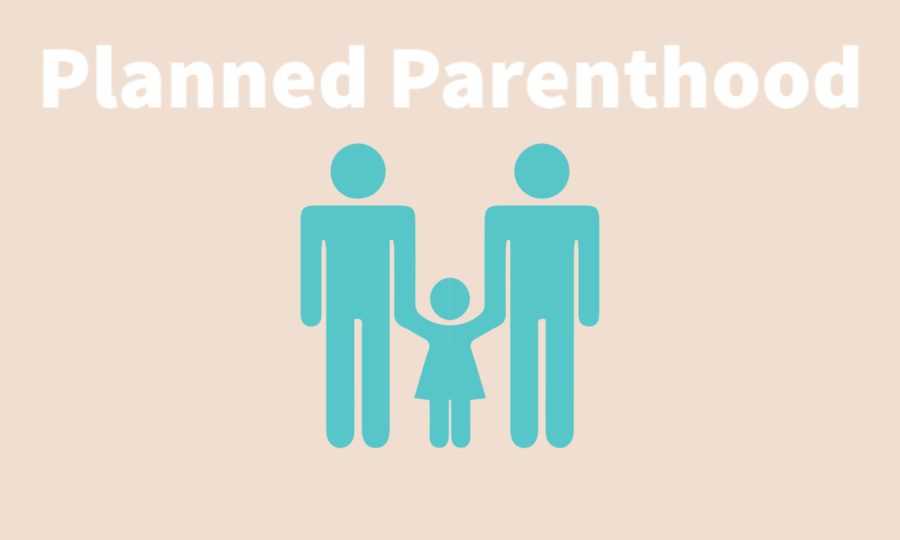 As of September 1st, 2021, Governor Greg Abbott signed The Heartbeat Act into law. The Heartbeat Act states that an individual cannot provide or receive an abortion after 6 weeks of pregnancy. Many Texans were outraged by this new law as most women don’t even know that they’re pregnant at six weeks. The reason for the backlash is that this automatically forces victims of rape, incest, and minors who have been assaulted by an adult to carry a baby against their will. Many argue that abortions go against their religious beliefs, yet not everyone is religious. This is also known as “Theology”. The reason this law was put in action was to “protect the rights of unborn citizens” As conservative, pro-life supporters see this as a step forward; pro-choice supporters feel that this is restricting American rights. If a woman in Texas decides to have an abortion after six weeks then she must travel out of state to receive it. Anyone who gives, receives, or helps with an illegal abortion in any way, can face legal punishment. Many pro-choice advocates say that if we ban abortion then the baby will have a bigger chance of having a bad childhood as they have a higher chance of being put in adoption and foster homes. But pro-life supporters argue that life is a precious gift and that everyone is created for a reason and that people should have the choice of life. This act was put into action a little under three months ago and it still remains the same. Planned parenthood clinics are still open in Texas, only 19 will administer abortion. People still raise money and protest to get rid of this law but as of right now, it’s not going anywhere.