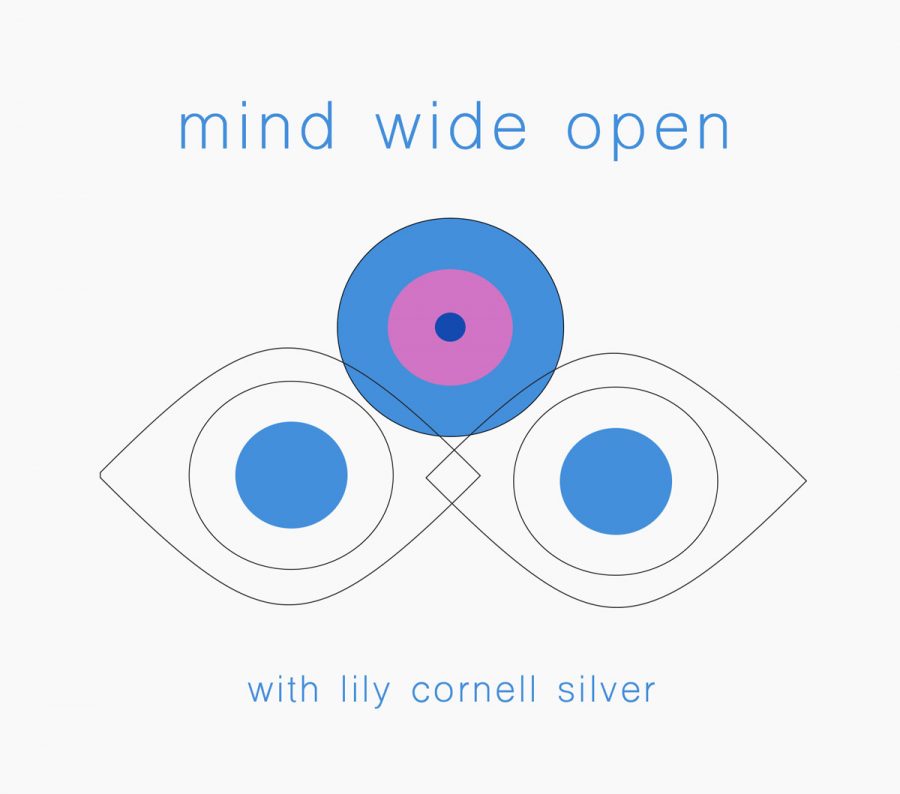 Lily Cornell Silver is the daughter of Seattle’s most beloved and well-known musician Chris Cornell of Soundgarden and Music Manager Susan Silver. Chris struggled with Substance Abuse and Mental Health issues Such as Depression. Chris used music as a form of coping with his struggles and that’s how his bands Soundgarden, Temple of the Dog, and Audioslave were created. On May 18, 2017, Chris took his own life in Detroit, Michigan, at the age of 52. On July 20, 2020, which would have been Chris’s 56th birthday, Lily Launched an Instagram TV series called “Mind Wide Open,” where she raises awareness on Mental Health.  by interviewing people she knows that have struggled with mental health and sharing their personal experiences with her. Since the Global pandemic has started, Mental Health has increased significantly due to isolation, current world events, and the stress of the economy. One of the most well-known people that has appeared on Lily’s series is Eddie Vedder, The Frontman of the Seattle Grunge Band Pearl Jam and Former Band member of Temple of the Dog singing alongside Chris. In episode 6, Eddie discusses his mental health issues from the start of the pandemic and past experiences alongside what he thinks the country should do to raise awareness. 2020 has been a year where Mental health has significantly due to rioting, elections, and a global pandemic. Many people are struggling with not being able to afford treatment for mental health issues they are struggling with, some people are struggling to afford the right medication they need. As a society, the media perceives mental health as something that is “Unnatural” or “Not Real,” Eddie Discusses how as a teenager working late-night shifts to provide for his family and going to school during the day was mentally taking a toll on him and no one could understand why he was struggling. Eddie went to music as a way to help him cope with his mental health issues and went on to write some songs about his struggles. As an avid music Fan like Eddie, I learned more about mental health from Songs, Bands, Music Interviews than I have from school or anywhere else. In my personal opinion, schools need to educate and talk to students about different types of mental illnesses and should offer help to students who need help that they are struggling to get instead of feeling like they are ignored. I think kids would trust adults more if mental health weren’t considered something “bad.” One of many things parents considered to be the main problem nowadays is the use of technology. They assume that is the reason why kids are having mental health issues when in reality it is life events and internal struggles that are the cause of mental health.  Sometimes parents Deny their child having mental health which causes teenagers to find their ways of coping with mental health through music, internet support groups, and research and interest. Lily’s Dad is someone I listen to when I’m struggling with something in my life that I don’t know how to handle a situation or to cope with the stress of life events. He is a friend, a guide, and a conscious through his lyrics, guitar playing, singing, and overall personality. I recommend to anyone who is on Instagram to spend time and check out Lily’s series. Not only does she share personal stories of her life and others, but she also advises people who don’t know where to look for help and to raise awareness. Mental Health is a huge problem that needs to receive attention from the world and needs to be better educated on. It would make a huge impact on the world if we had more young people advocating for Mental Health. Not only would it solve many life-saving situations but would make the world a better place. 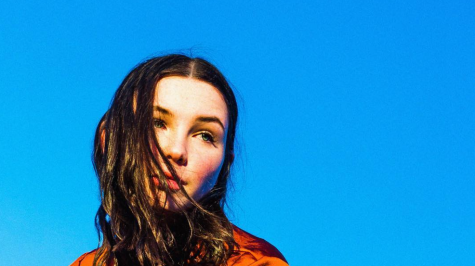