Is Wonderful Christmas time by Paul McCartney about witchcraft? 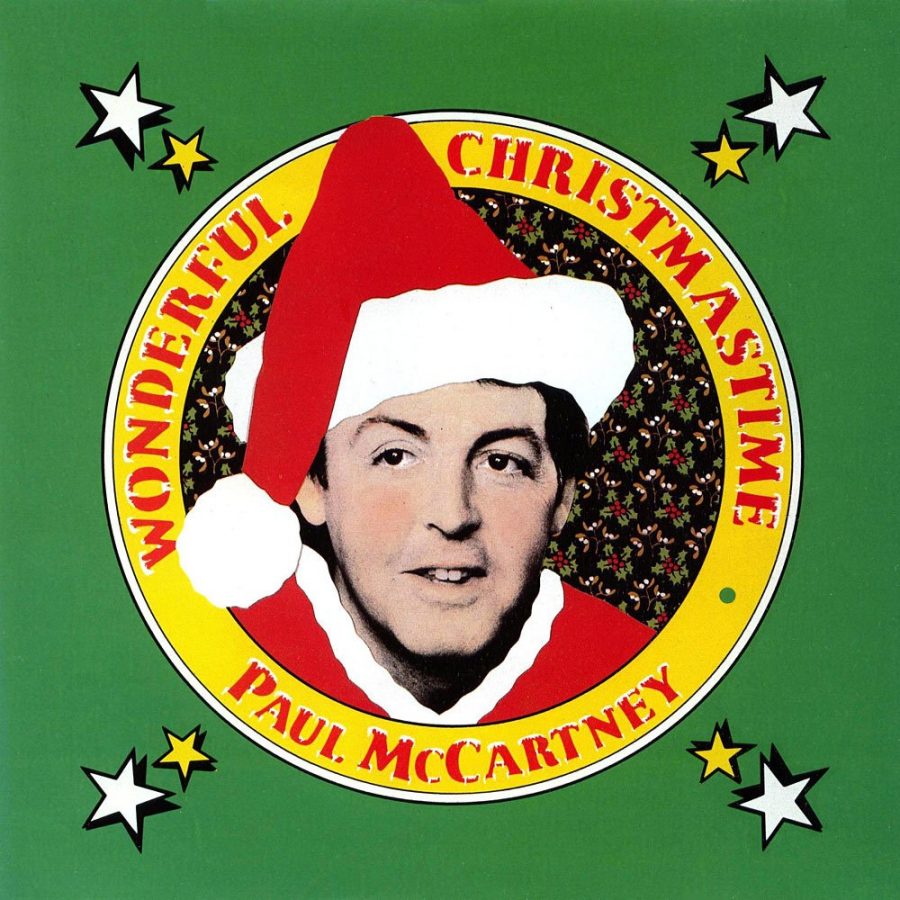 Wonderful Christmastime by Paul Mccartney is one of the most well-known Christmas songs played during the holiday season. Most people think this is about holiday cheer and having a wonderful Christmas season, but immense Paul Mccartney and Beatles fans think it’s something more sinister, Witchcraft.  According to Twitter user @theryangeorge, the song is about a group of friends practicing Witchcraft but then someone walks in on the group of friends practicing and they act like nothing is going on. The lyrics hinting at witchcraft:

“The mood is right

SIMPLY HAVING A WONDERFUL CHRISTMAS TIME

SIMPLY HAVING A WONDERFUL CHRISTMAS TIME “.

The part “and that’s enough” is where the Twitter user speculates that’s when the group of friends gets walked in on so they panic and start yelling Christmas songs so that way the person who walked in doesn’t suspect that they were doing anything suspicious. After the Twitter user posted his theory, it became viral. People also analyzed the lyrics themselves and have even found more lyrics suggesting more clues of the song is about witchcraft. The more you read people’s analyses the more you start to wonder whether or not the theory is true or not. It’s eerie the more you go down this rabbit hole of theories and it makes sense in some ways.

The next set of lyrics add to the theory of the song to be about witchcraft, suggesting that the kids in the choir are practicing witchcraft all year long in secret.

“The choir of children sing their song

They practiced all year long”.

As a choir kid myself, I can say that we do not practice Christmas songs all year, we practice the songs from September through December. The person on Twitter who analyzed this set of lyrics @thea_cochr makes sense that they assume that the choir are many of the few people who are practicing witchcraft all year because the “ding dong ding dong” that the choir is singing is very simple and easy to memorize.

The next set of lyrics I think is probably the strangest part of the song that I think has a hidden meaning behind it.

“The word is out

To lift a glass

I think this could be about a small town hearing rumors about possible practices of witchcraft going on so they held a town meeting to see who is responsible for teaching people witchcraft. To tell who is lying or telling the truth, they one by own have people lift up their glasses and have to look directly at the town leader to tell them that they are not responsible for what’s going on if they look down at their glasses, they are considered to be lying. They sense the body language of the person with the glass and determine whether the person is innocent or held responsible.

The more you listen to the song, the more you can’t unhear the possibility of this theory becoming true. Paul Mccartney has not commented on what this song is truly about. From the start of his career in The Beatles and his solo career, it is not uncommon for fans to analyze lyrics and make their own theories. For example, when people assumed that Paul Mccartney died in 1966 after a car crash, they started to dig out lyrics from the albums “Abbey Road” and “Sgt. pepper’s lonely hearts club” they thought he was replaced by someone named Billy Shears. Paul Mccartney in my personal opinion, loves when fans have their own interpretations of his songs and the reason why I think he doesn’t share what the songs are about is either because the songs hold a very personal meaning behind them that he doesn’t want to share or that he doesn’t want the fans to be disappointed that their own interpretation could be very different than how it’s originally written in some sense, Paul leaves a bit a mystery and chaos for fans. These theories also are exciting conversation starters for fans, and it’s fascinating hearing different interpretations or meanings behind very well known songs. No matter how many iconic Christmas songs there are out there, “Wonderful Christmastime” is truly one of the most amazing, well-written, and cryptic Christmas song ever to be made.