The T in LGBTQ+ 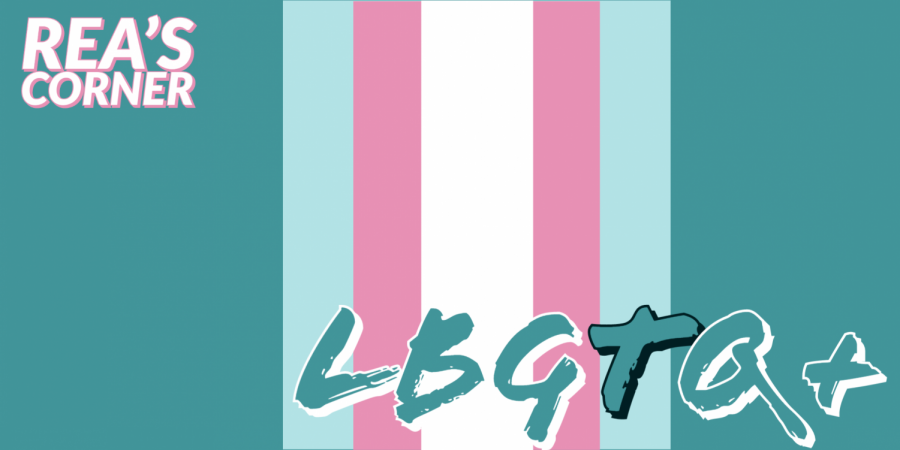 The T in LGBTQ+ stands for Transgender, but it also houses Non-binary people, Agender, and Genderfluid. Transgender people can be Female to Male or Male to Female. Transgender people have a gender identity or gender expression that differs from their sex assigned at birth. Gender is seen as a spectrum many people see it as mainly Male and Female, but there are other things like Non-binary, Agender, or Genderfluid which is a spectrum of gender identities that are not exclusively masculine or feminine‍—‌identities that are outside the gender binary. Like I explained in the last one I am Non-Binary so I am considered the T in the LBGTQ+ community.

Transgender people transition can include medical surgery or just clothes they wear, people transition from female to male or male to female. Transitioning can include hormone therapy, speech therapy, presenting the way you want by changing up their wardrobe and hair, hair removal, prosthetics, fertility preservation, binding, surgeries, and changing their legal documents to reflect their true self. Binding is where a person wears something like a chest binder to flatten their chest to make themselves more masculine, many trans males wear chest binders to ‘pass’. Passing is where A person is perceived as cisgender instead of the gender they were assigned at birth. When a person becomes over the age of 18 they are eligible to get on Testosterone and Estrogen which helps them transition to their preferred gender. They can take pills, patches, and shots of testosterone or estrogen. Body Dysphoria is caused by a person’s own mind where they find parts of themselves that they don’t like about themselves.

Some people believe people under the T umbrella don’t exist or they don’t believe that transgender people should be allowed to be who they are, but trans people have helped pave the way to the representation they have today, saying the T doesn’t exist in the community would be taking out the representation they have earned and they would be forgetting their history that is positive. The stonewall riots are a good example of how Trans people helped gain the representation they have nowadays. Even though we have gained representation it isn’t one hundred percent clear, even now Trans people have been discriminated against. During the coronavirus, many trans people have been stuck in households that discriminate against them or they are stuck in a household where they have to lie about who they really are, like me. It is a difficult situation to be in, being stuck in a household that doesn’t believe you exist so you constantly get called someone you’re not.  I have heard many people believe that trans people are predators that only want to ‘pretend’ to be trans to enter the bathrooms and do inappropriate things to people. What many people do not understand is that many transgender people don’t feel comfortable enough to go to the bathroom that fits the gender they identify as, they need to pass and believe that they pass to be able to go to the bathroom they identify as, but many people never feel like they will ever pass. It would be a lot easier sometimes if they didn’t have the addition of people telling them that they are invalid or that they don’t exist.

Transgender people have done many things for the community. People under the T under the T umbrella are all amazing and wonderful people, and they exist and they are valid. Everyone is valid and amazing. I want to hear from you, if you have your own stories or questions please share the inbox is always open.